This article is a stub. You can help ScorpionKing Wiki by expanding it. 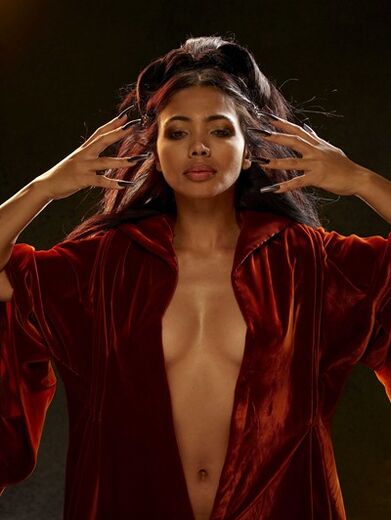 Astarte is the goddess of love and war, she dwells in the Underworld and has in her possession a powerful sword which Mathayus seeks.

Astarte is a goddess and as such, she had a typical personality of those who had power over others. She is vain, arrogant, selfish and she demands that others bow before her.

Astarte is the goddess of love as well as war and as such she is very seductive and repeatedly tries to seduce Mathayus which caused her to fight with a jealous Layla.

Community content is available under CC-BY-SA unless otherwise noted.
Advertisement